My Night at The Grammys – The Universal Healing Power of Music 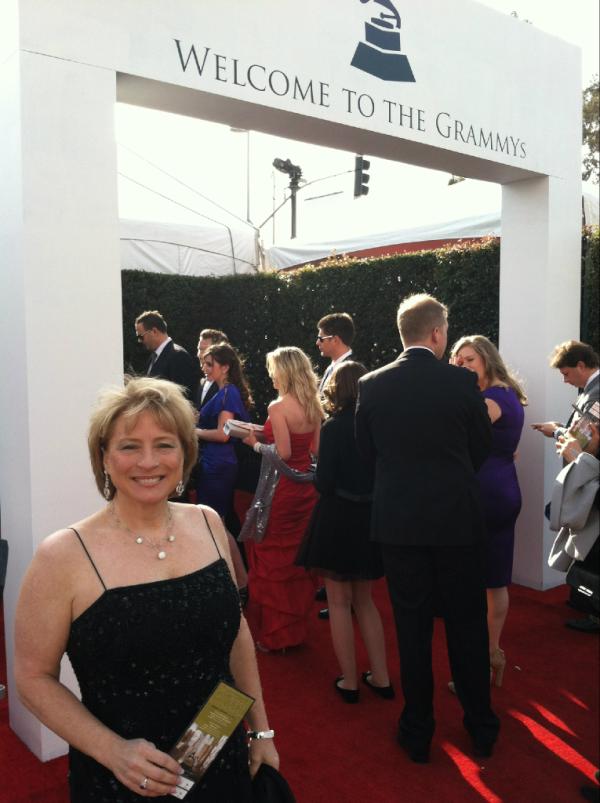 The Universal Healing Power of Music

Words cannot truly describe the palpable emotions at The Grammys last night!  It was a night that I will never forget!  I felt the sadness surrounding Whitney Houston’s tragic demise. I felt the joyful anticipation of all the honored artists. But most of all, as LL Cool J said, I felt the universal healing power of music prevail throughout the whole event.

Singing was probably in Whitney’s genes, as the daughter of famed Gospel Singer Cissy Houston and cousin of the legendary Dionne Warwick, but Whitney’s heart and soul drove her to organize and perform concerts to raise money for The Whitney Houston Foundation For Children Inc, St. Jude Children’s Hospital, the United Negro College Fund and donate royalties to many other causes.

Since 1989 she has raised money and awareness to fight apartheid, aid sick and homeless children and prevent child abuse.  She has organized concerts to raise money for Gulf War Troops and their families, build inner city playgrounds, and waived royalties to benefit New York City Fire Fighter and Police Relief Funds after 911.  She did so many selfless good works.

This February and March we celebrate Black History Month and Women’s History Month through themes of Black Women in American History and Empowerment.  Whitney Houston’slife story, her unsurpassed talent and beauty, will surely be rem, but we will also remember her as a selfless humanitarian who raised money and social consciousness.

Yes, she had her demons, and yes, she struggled with them, but in spite of that and perhaps because of that, the amazing gifts she shared with all us as a performer and a humanitarian, will always be an empowering inspiration to all young performers.

Whitney Houston – we will always love you!

Celebrate the life of someone you love for Women’s History Month.