The third season premiere at 9PM was watched by a record-setting 2.0 million adults 18-49 and 25-54 and a whopping 3.7 million total viewers. The record lasted until the 10PM episode, which climbed to 2.1 million adults 18-49 and 25-54 and 3.8 million total viewers. Both episodes also marked the top two performances of the year for A&E among all three demographics.

Each episode of A&E’s “Hoarders,” the first and most-watched series about people struggling with extreme hoarding, follows two different people whose inability to let go of their belongings is so out of control that they are on the verge of personal disaster. In the twenty-episode season three of “Hoarders,” the stakes couldn’t be higher as the people profiled are faced with life changing consequences including eviction, divorce, demolition of their homes, jail time, loss of their children and even death.

A&E is “Real Life. Drama.” Now reaching more than 99 million homes, A&E is television that you can’t turn away from; where unscripted shows are dramatic and scripted dramas are authentic. A&E offers a diverse mix of high quality entertainment ranging from the network’s original scripted series to signature non-fiction franchises, including the Emmy-winning “Intervention,” “Dog The Bounty Hunter,” “Hoarders,” “Paranormal State” and “Criss Angel Mindfreak,” and the most successful justice shows on cable, including “The First 48” and “Manhunters.” The A&E website is located at www.aetv.com. 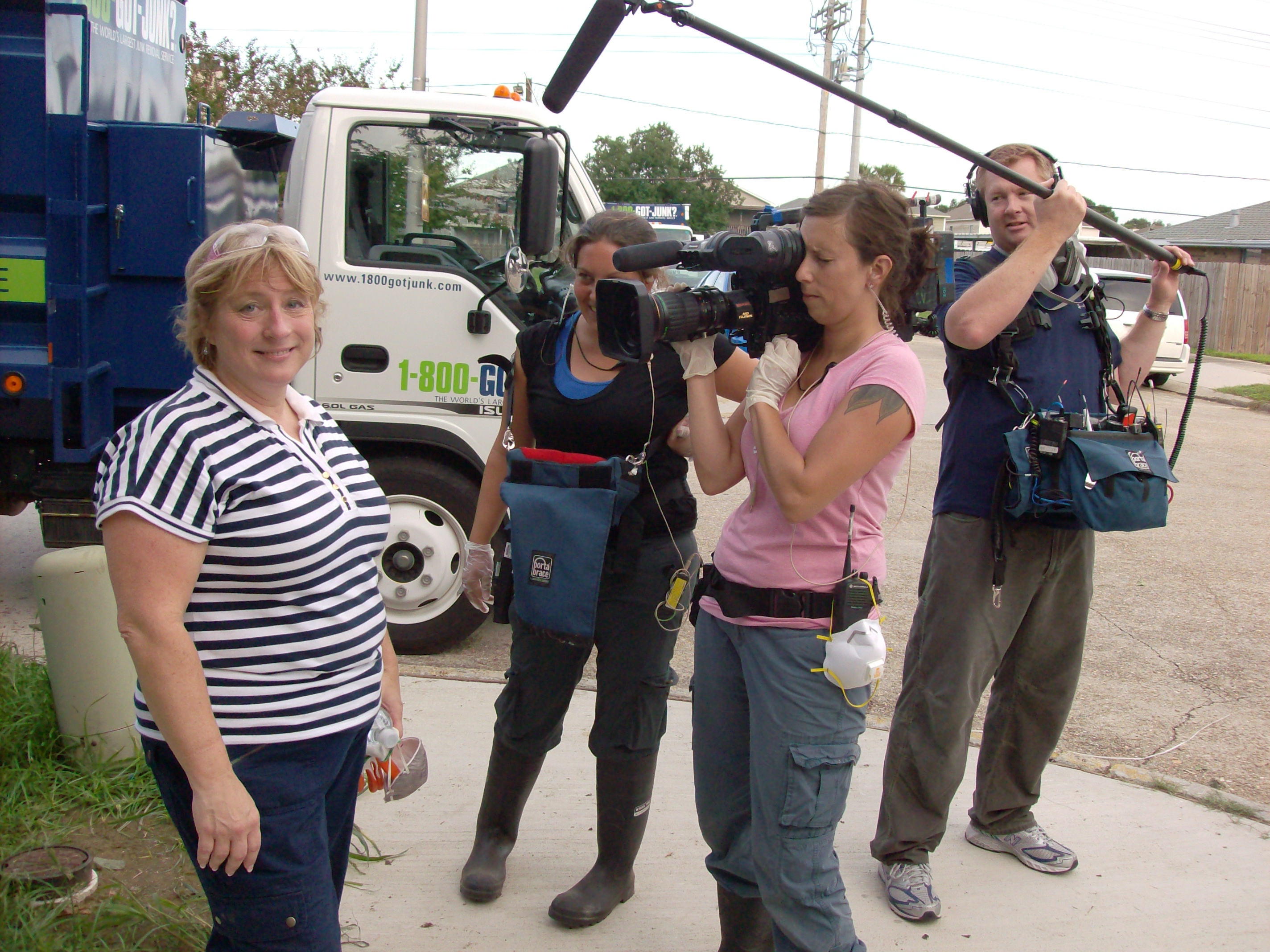