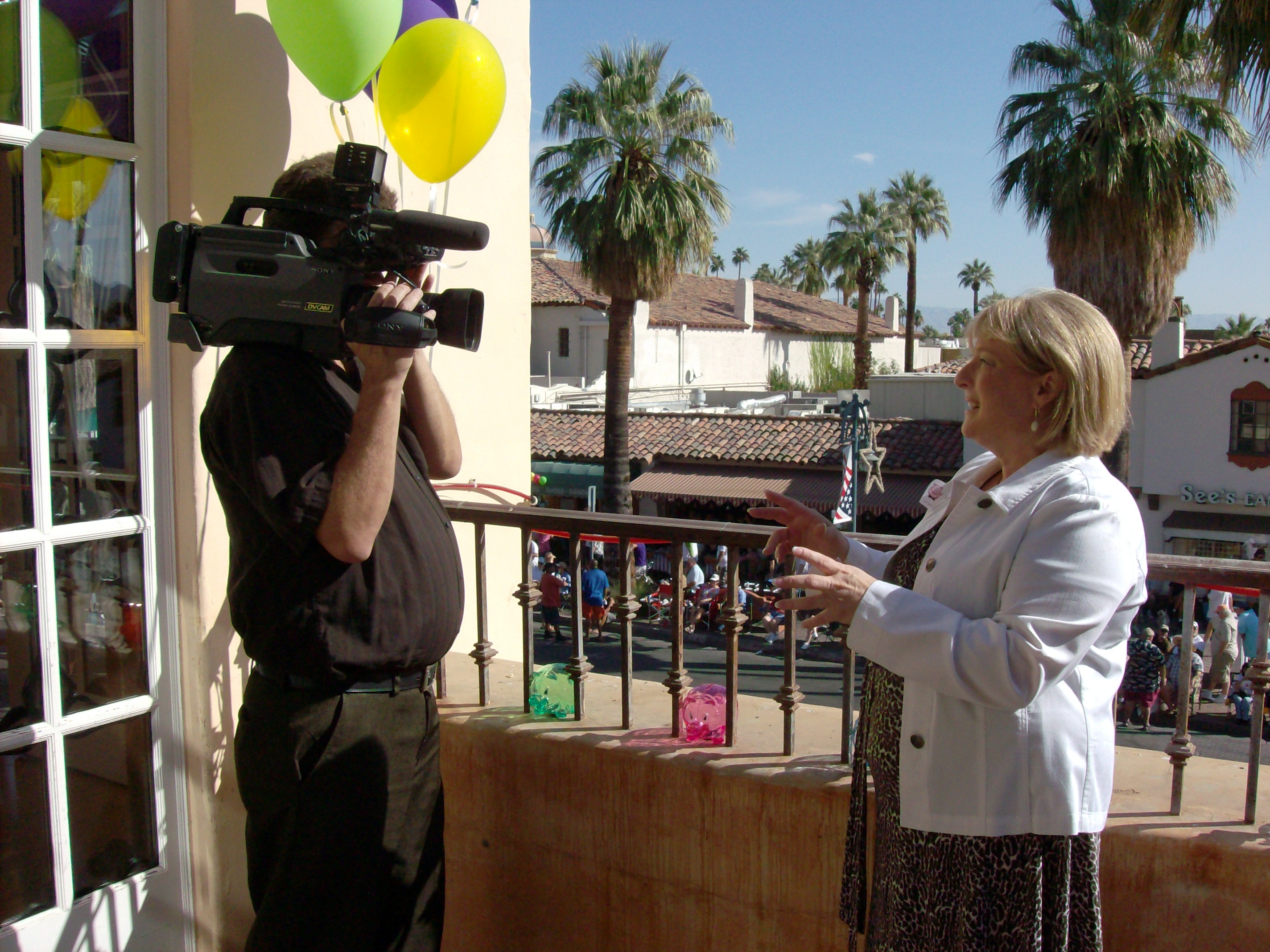 Normally everyone forgets about tragedies a few weeks or months after they happen.  Not so with this group.

Despite it being two full years since the 7.0 magnitude earthquake leveled the capital city of Port-au-Prince, more than 40 high profile personalities will use their Twitter and Facebook accounts this Thursday, the 12th, to rekindle interest in helping Haiti.

“Before the earthquake, Haiti was already the poorest nation in the Western Hemisphere,” explains Hunter Payne, producer of the campaign and President of Aid Still Required.  “The last thing it needed was a disaster.”

The earthquake exacerbated ever-worsening conditions on the island.  The number of orphaned and abandoned children has doubled since the quake, the incidence of rape has increased markedly, and Haiti’s floundering education system took a severe hit when schools toppled.

“On our trip there this past summer it was difficult to see much progress,” says Andrea Herz Payne, Chairman and co-founder of Aid Still Required.  “At the same time we saw how eager the Haitian people are to improve their situation.  There was no way we could come home and forget about them.”

Haiti was once a lush, thriving paradise.  A few hundred years ago it provided France with about a third of its domestic product.  But after gaining independence from France in 1804, the populace turned to subsistence farming, deforesting the countryside in the process. Today 98% of Haiti is barren, and the resultant flight to the cities has left urban areas impossibly overcrowded.

When the earthquake hit Port-Au-Prince, it destroyed hospitals, air, sea and land transport facilities, and communication systems, and left over a million survivors homeless and hundreds of thousands starving and without proper sanitation or clean drinking water. Today, the people of Haiti continue to live in a state of emergency.

“The usual pattern is for the public to contribute generously in the moment of a disaster and then forget about it,” says Hunter.  “But disasters don’t heal themselves – they take time, energy and resources over a protracted arc.  We hope this campaign will go a long way to engendering this kind of thinking not only about this tragedy but all others as well.”

Proceeds from the campaign are funding reforestation projects, infrastructure and teachers for orphanages, and trauma relief programs for PTSD and rape victims.